Cali was raised riding the Rockies and northern parks of Alberta (Rabbit Hill Represent!) and grew up mostly park riding and competing on hard pack/ice. She has such a love for the shred that she ended up in New Zealand which turned into 5 back to back winter seasons. Kali has recently started devoting her time to the back country, and can be found slaying untapped backcountry lines in the Koots, at local snowboarding events, or hot laps at Whitewater. Her quest for the pow has taken her to Japan, and she hopes to return one day soon. 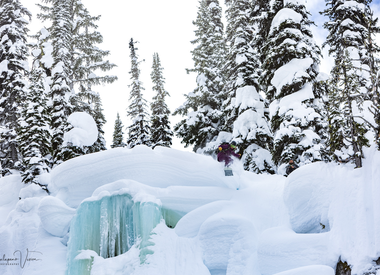 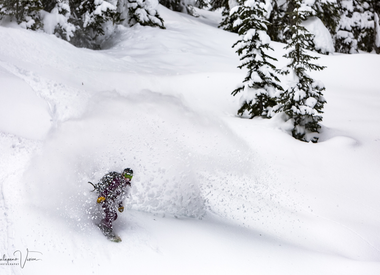 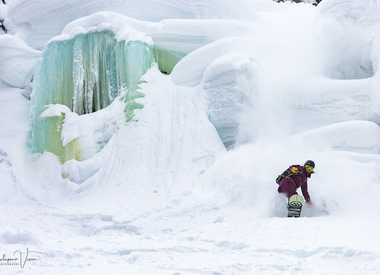 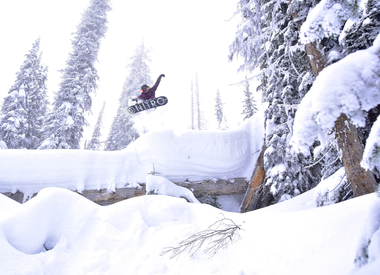 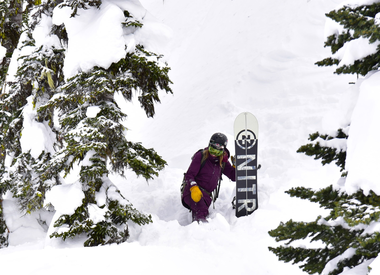 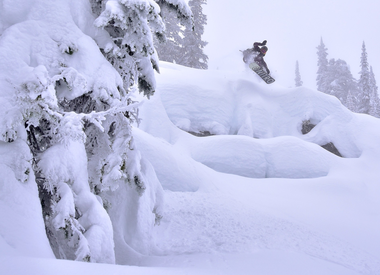 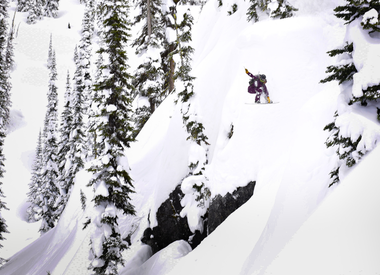 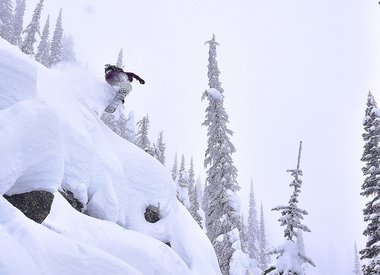 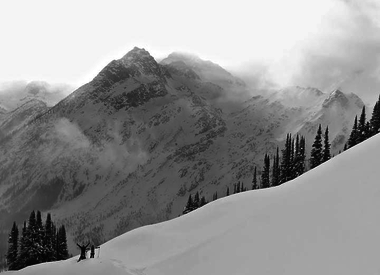 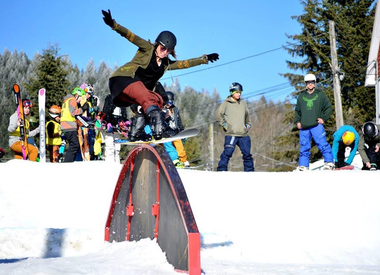